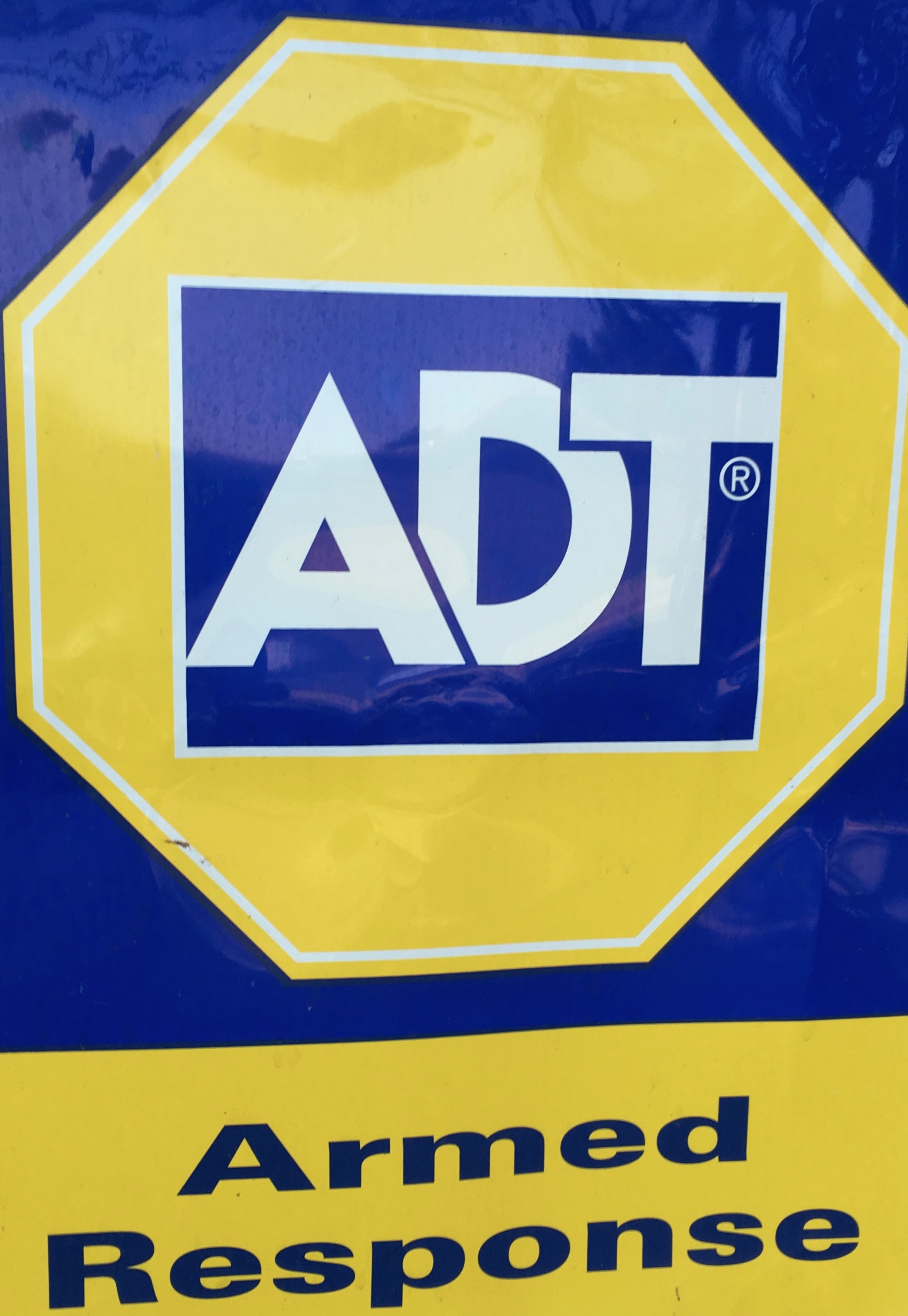 The question whether there is a role for private military and security companies in transnational security governance is a pertinent one.

While we are used to and accept that national airports and harbours, supermarkets and malls, money transports and banks are secured by employees of bigger and smaller security compagnies, we shy away from the idea that armed responses by private companies can also secure environments in which order has broken down: refugees camps, schools, religious buildings, hospitals and why not complete villages and towns.

The concept of transnational security governance can no longer refrain from discussing the role and position of PSMCs in enforcing and securing (trans)national law and order. a well known private military company has demonstrated that it can be done; peace can be privatised and in some cases must be privatised. Especially in situations where international decision-making is impotent and/or UN peacekeepers are not up to the task.