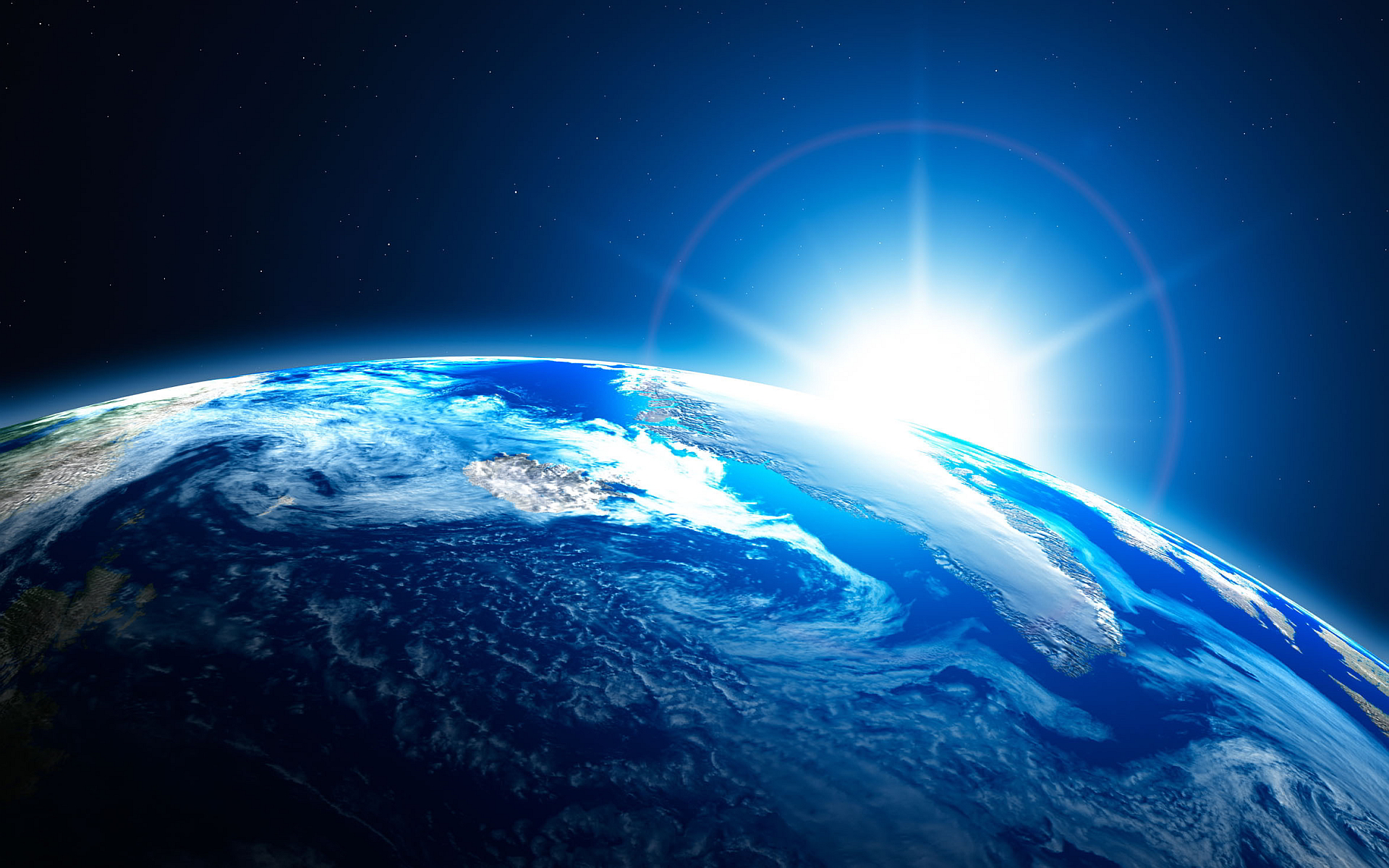 The seventh Istanbul Human Security Conference, ‘Human Security in Difficult Times’ will take place on 18-20th  of October 2017. The conference will explore how the concept and practice of human security is being affected by key political developments observable in the world today, including but not limited to the rise of populism, mass migration and displacement, the ongoing durability of many non-state armed groups, and the squeezing of civil society.

Annette is a Director of Studies at the Changing Character of War Programme, Senior Research Fellow at Pembroke College, and at the Department of Politics and International Relations, and affiliate at the Latin America Centre, at University of Oxford. She is also a Research Associate at the Centre on Conflict, Development and Peacebuilding, Graduate Institute Geneva.

Math is a Professor in Transnational Law and Non-State Actors and Armed Violence and Illicit Activities Research Group Lead at the CTPSR. Math recently appointed as the next Executive Director of the Secretariat of the Academic Council on the United Nations System (ACUNS).