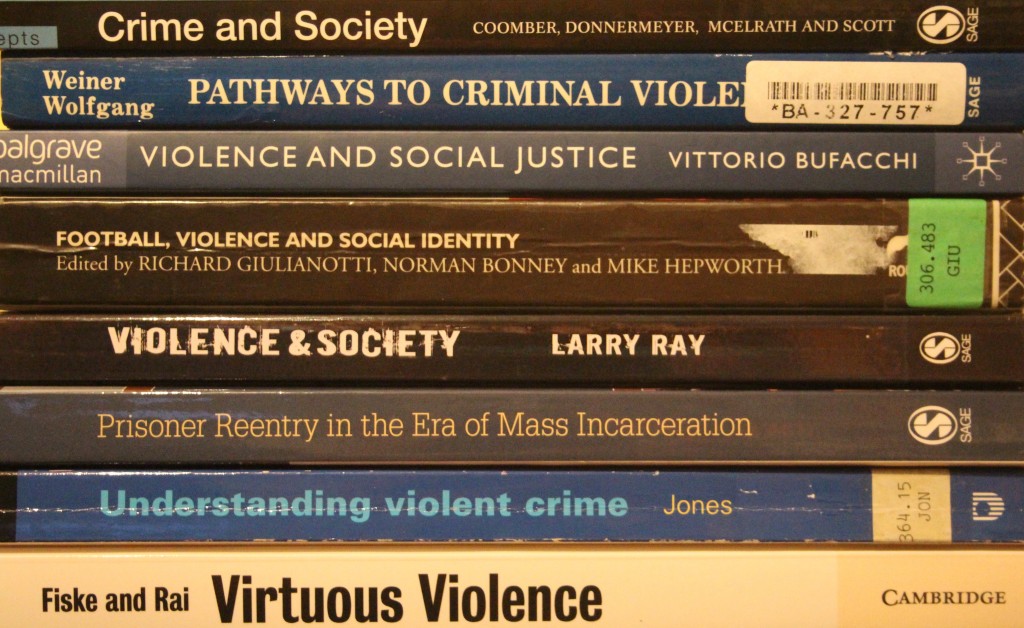 Organised crime comes in many forms. The levels of  violence differ significantly. Victims, villains and law enforcers hold different stakes, and some even claim their violence to be virtuous. The transnational dimension of organised crime has increased the level of complexity. The trafficking of people, counterfeit goods, arms and drugs are intrinsically linked to terrorism, money laundering and corruption.

The complex interrelation between various forms of transnational organised crime is not always recognised by policy makers and law enforcers, who conceptualise the problem from an international point of view. (Policy) responses are silod.

I have started to write on the problems of (transnational) organised crimes, questioning the priorities, approaches and responses.